Join the Endura Renegades for a virtual ride as we launch a new series of Zwift events with some of our amazing roster of athletes and ambassadors. There’s a brand new Endura kit to unlock to wear in-game too.

We’re kicking off with Marcel Kittel on Wednesday 16th February at 18:30 GMT/19:30 CET and then weekly on Thursdays at the same time. Look out for the rides in the Zwift Events section and we’ll be posting links on our social channels in the run-up. 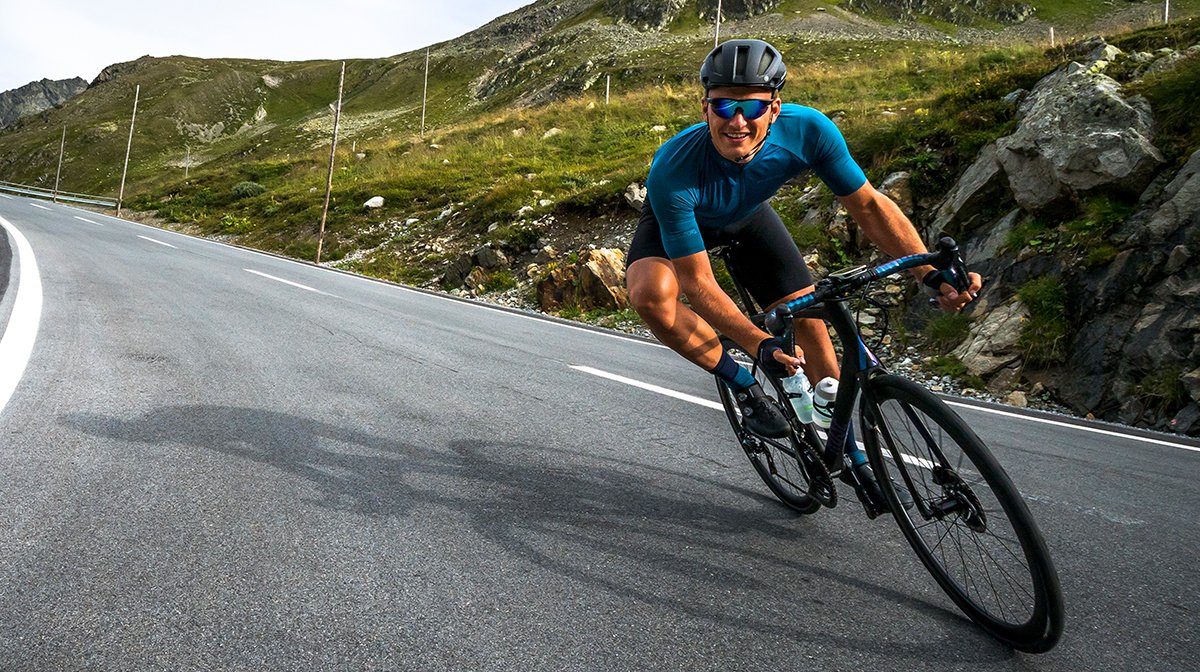 February 16th – Marcel Kittel – join the leading sprinter of his generation and winner of 19 Grand Tour stage wins for some chat laps ‘n’ sprints around the virtual streets of Paris. We’ll be setting a comfortable pace in the 2.2-2.5w/kg region to allow for plenty of chat as we loop around, before those with accurate scales and watts to spare can take on Marcel in the sprints.

February 24th – Leon Chevalier – new signing Leon marked his first year in the elite long-distance triathlon ranks with wins at Ironman Mallorca and The Embrunman that qualified him for both the postponed 2021 Ironman World Championships and earned him a Kona ticket too. 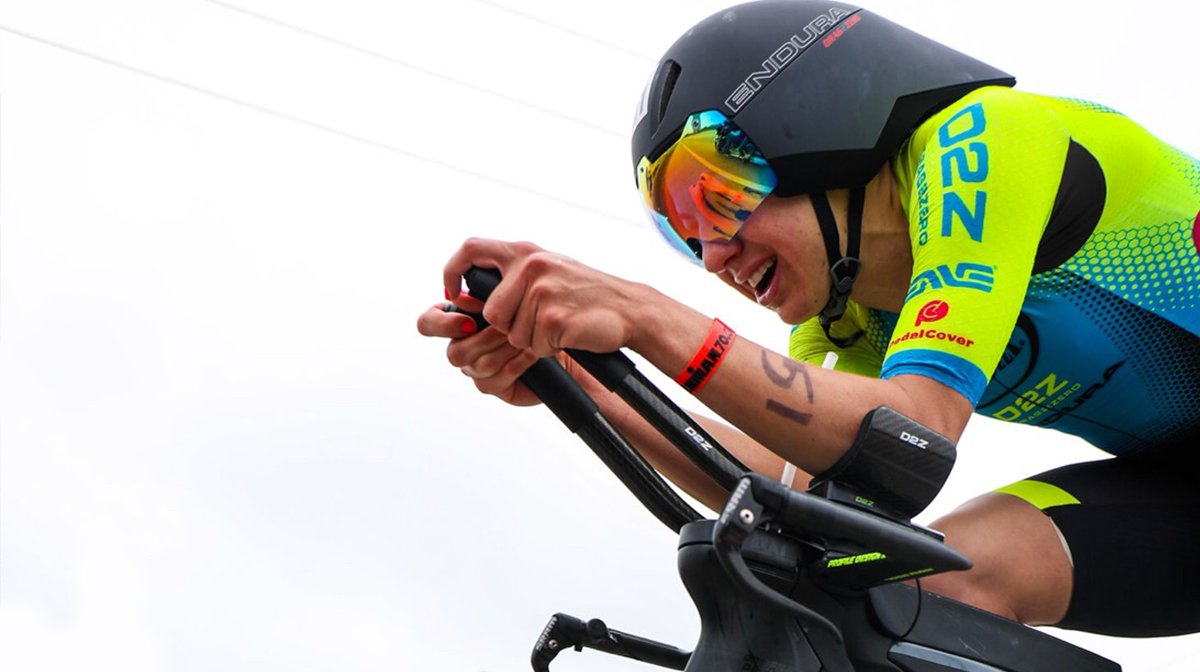 March 10th – Brian Smith – a top level racer, turned cycling pundit the Scot rode some of the biggest races in the pro calendar, including the Giro d’Italia and now commentates on them in his role on Eurosport/GCN.

March 17th – James MacDonald – endurance is the name of the game for James – he recently broke the 100km indoor track record in his build up to a second attempt on the 24-hour track world record. The GCN documentary on his first ride is one of the most viewed videos on their channel. 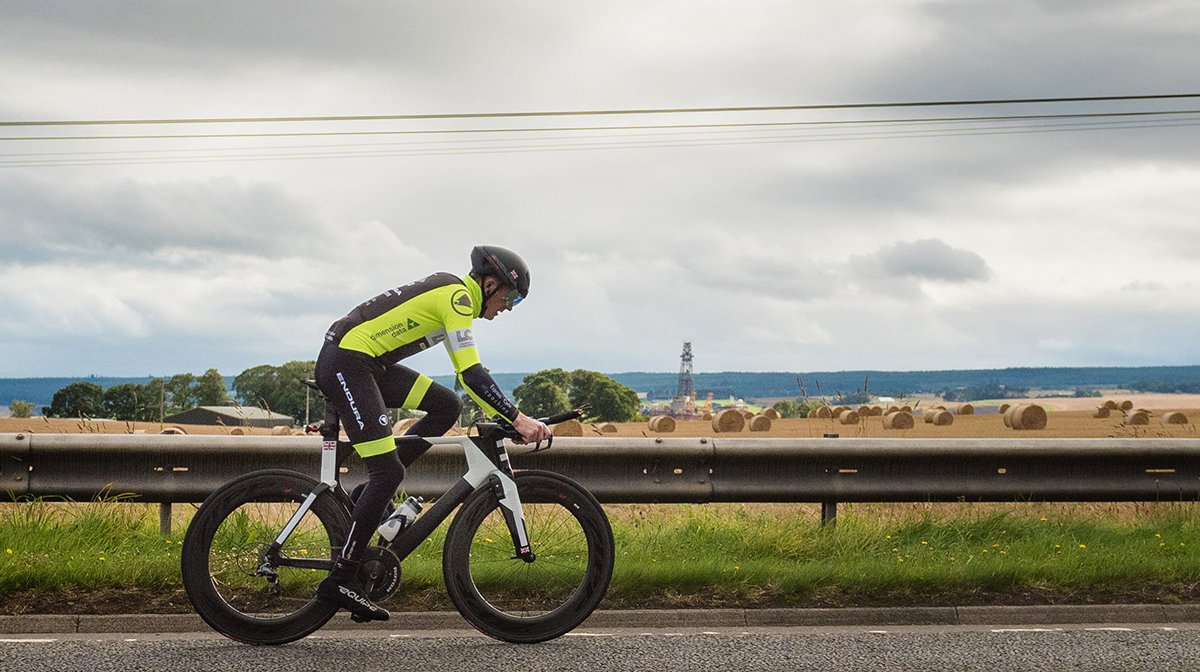 We’ll be keeping the pace social so that you can have a chat with our special guests during the ride, but for those wanting to stretch their legs, we’ll have a little sprint or mini-race to spice things up a little.

Kit unlock – once you’ve completed one of our Renegade rides, then just head over to your garage to find your Endura kit to wear in-game.

Ready For Adventure – What’s Your GV500?

Extend the Cycle in Recycled Fabrics

All Tribes, One Planet. Our Ongoing Commitment To…