After the Storm – Premiering at Kendal Mountain Festival

After The Storm, a new film supported by Endura, reveals the remarkable story of Scots Asian diversity pioneer Aneela McKenna who has tackled racism and discrimination in her own life with the help of mountain biking.  It invites viewers to open their hearts and minds to how racial discrimination feels and to be the best, most enriched version of themselves. 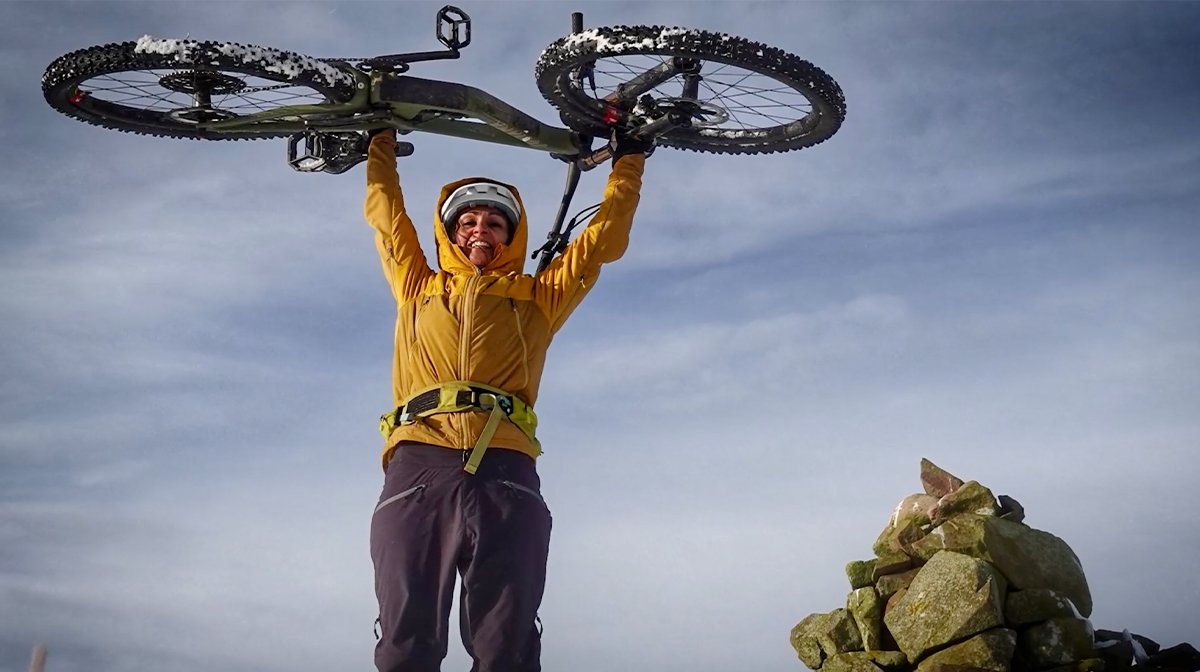 A few years ago, Aneela McKenna was at breaking point. Embroiled in a racism grievance case against her boss, her self-confidence, respect and belief had plummeted to an all-time low and she needed a timeout. Taking an extended career break, Aneela embarked on a solo mission on her trusty mountain bike in search of what she most needed to mend and renew herself. She turned to her favourite place in the world – the Outer Hebrides, the site of many happy memories of adventures with her husband Andy. 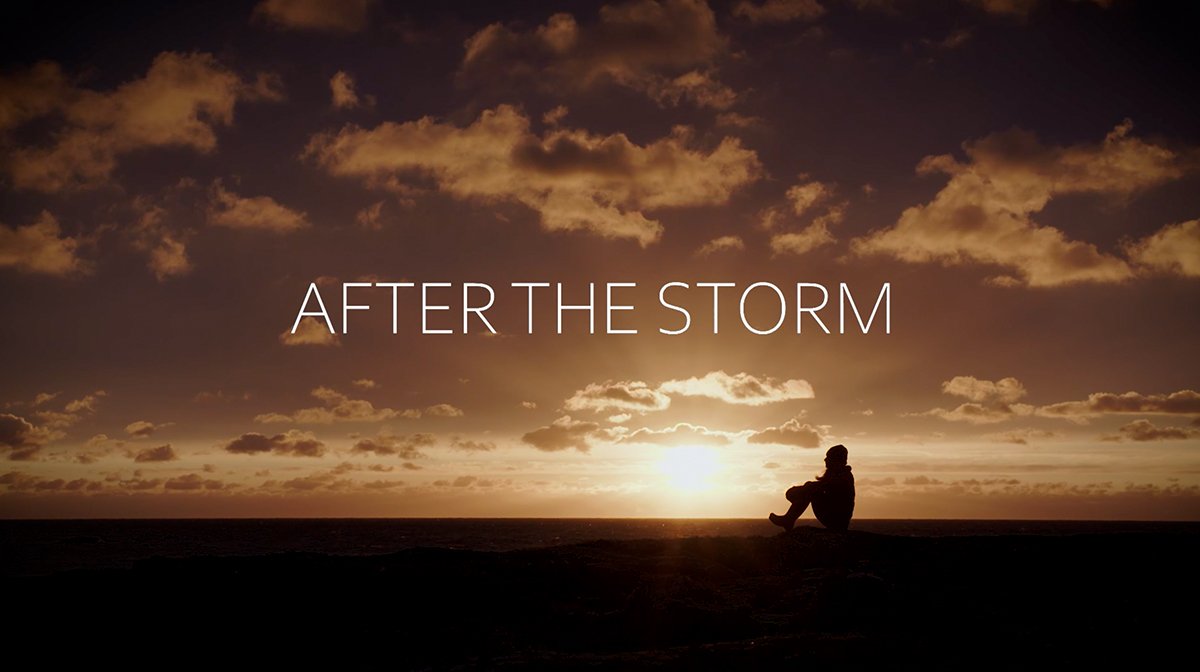 In this film Aneela and Andy revisit these remote Scottish islands and pedal their way through life’s ups and downs. Amid stunning scenery, the pair ride and reflect on the realities which drove her to this unspoilt landscape and the refreshed outlook and strength she returned home with. Moments of pain, frustration, triumph, laughter and defiance are uncovered on the beaches, in the waves, over a bothy fireside dram and amidst the mountains where their connection to Scotland and one another is strongest.

After the Storm reveals how Aneela’s solo trip sparked changes in the couple’s lives and asks everyone involved in mountain biking to look in the mirror and face up to tough topics.

This film is the next chapter in a story started with the highly-acclaimed 2017 film This Way Up by Andy McKenna and Andy McCandlish. 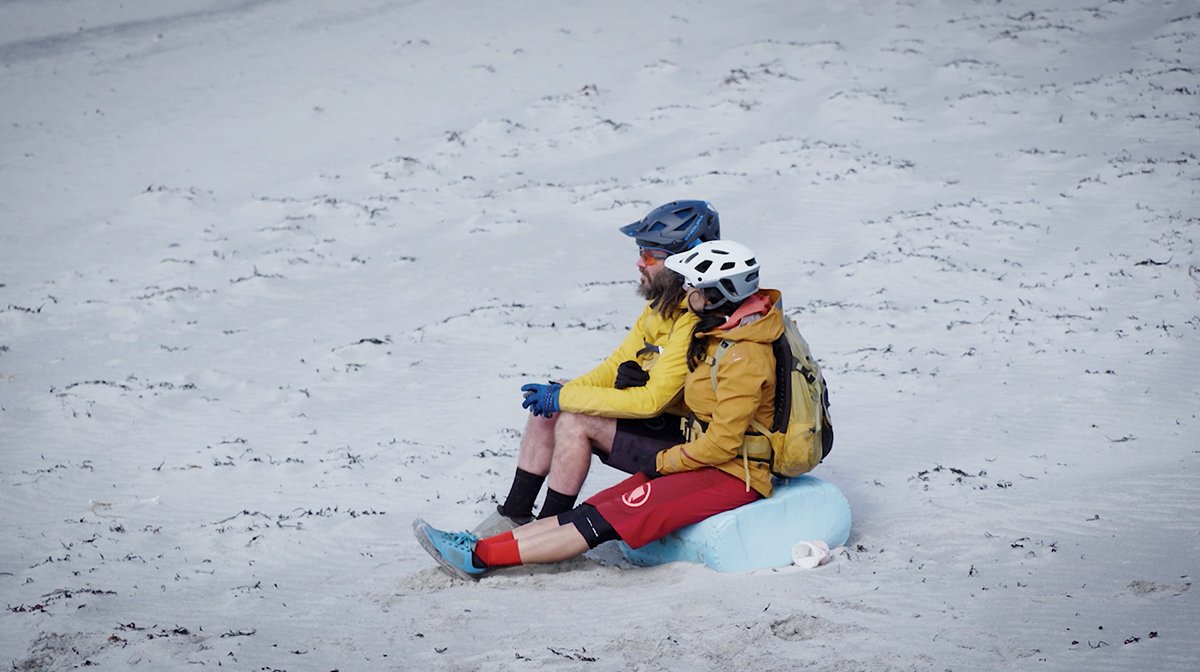 Join the adventure to #RideOverRacism and make mountain biking a more diverse and inclusive space. Beyond the Kendal Mountain Festival premiere, After the Storm will be available via a ‘Diversity Tour’ for private screening to organisations within the MTB, cycling and outdoors sectors – combined with expertly facilitated discussion around diversity and inclusion, allyship, barriers to inclusivity and overcoming these challenges. You can contact Aneela and Andy to discuss screenings through the new Mòr Diversity site.

Behind the Scenes On Our MTB Shoots With The…