You’ve already heard about it. Gravel grinding. Gravel bikes. Gravel riding. Its origins are both muddied and contested. It’s nothing new, say wizened road fans with long memories. Any 1920s stage of the Tour de France would have qualified as an epic gravel adventure. 320 kilometres of unpaved roads and a couple of Pyrenean mountain passes on a bike with balloon tyres and no following cars? If that’s not epic gravel – bro – I don’t know what is. 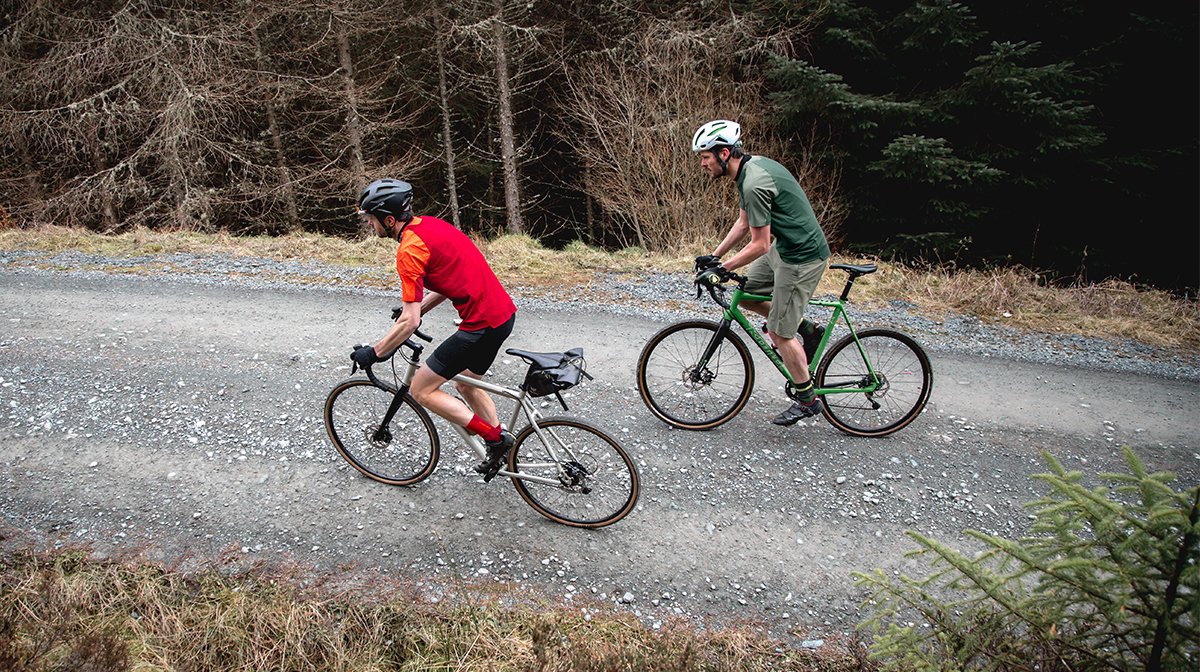 Then – finally – enter the rider with a black canvas Carradice saddle bag with a ‘Rough Stuff Fellowship’ badge sewn on it. The early British ‘Rough Stuff’ riders were determined to avoid paved roads, seeking out bridleways and footpaths, struggling over hill and dale. If truth be told, 1930s ‘gravel’ pioneers were battering down bridleways on steel-framed bikes that looked a hell of a lot like touring bikes, but with buckled rims and barely functioning brakes. Those enthusiasts were happy to push and hike as much as ride, because, well, it wasn’t called ‘rough stuff’ for nothing was it?

And to think those first Rough Stuffers were trying to escape from the ‘easy’ paved roads and terrifying traffic volumes of the 1930s! In all seriousness, if you ask a contemporary gravel-lover what the appeal is, then the absence of cars on rides is probably a major part of the attraction. But it’s not just the lack of traffic that draws the curious to uncharted territory. 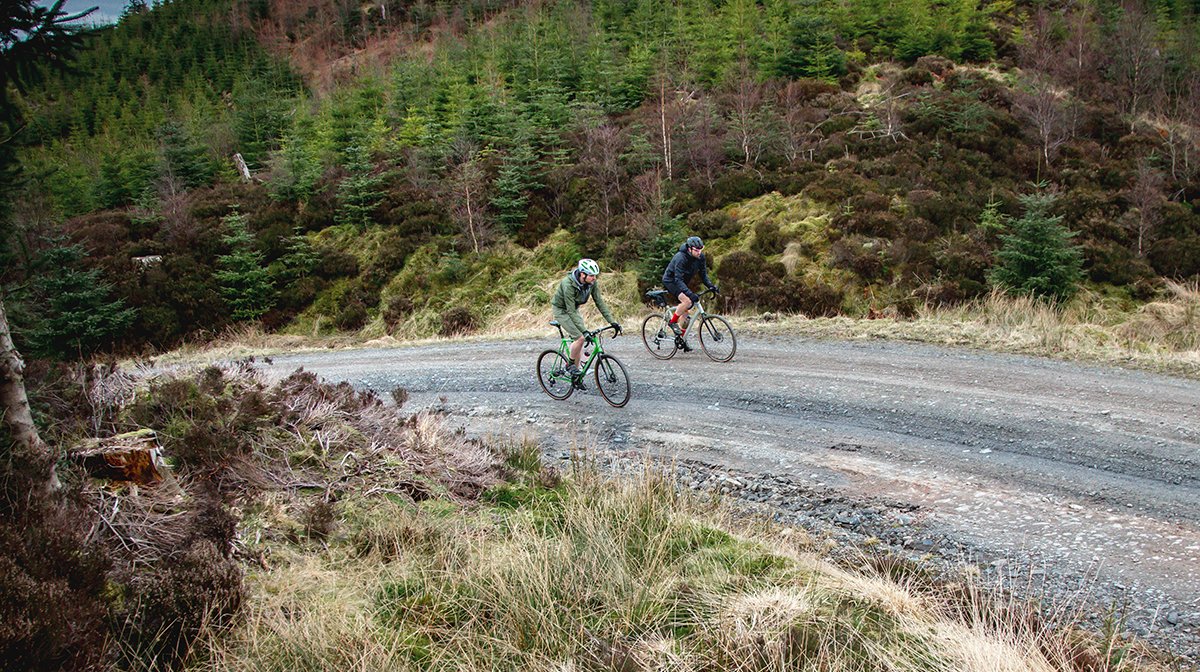 There’s no doubt that with the increased popularity of cycling there’s more chance of being overtaken and humiliated by riders younger, faster and more talented than you. We slowpokes can smile and nod, perhaps even manage a breathless ‘Alright?’ as they breeze past, but it still hurts a little bit – watching bikes disappear, effortlessly, up the road and out of sight. You can only take so much as your self-esteem is washed away in floods of sweat.

At which point a fat-tyred gravel bike and looser-fitting clothing starts to exert a near-irresistible pull. Simultaneously, the miles of Forestry Commission’ ‘bash roads’ that mountain bikers find tedious and speed-obsessed roadies avoid, start looking more attractive. Maybe invest in a bar bag and saddle pack or – bolder yet – a gas stove and billy cans? Get loaded up and head for those roads less travelled, just knock it down a couple of gears, take it easy, check out the scenery and get lungful’s of air, free from exhaust fumes. After years of chasing speed, there’s time to remember what attracted so many to cycling in the first place – escape, exploration, and a self-propelled sense of freedom. 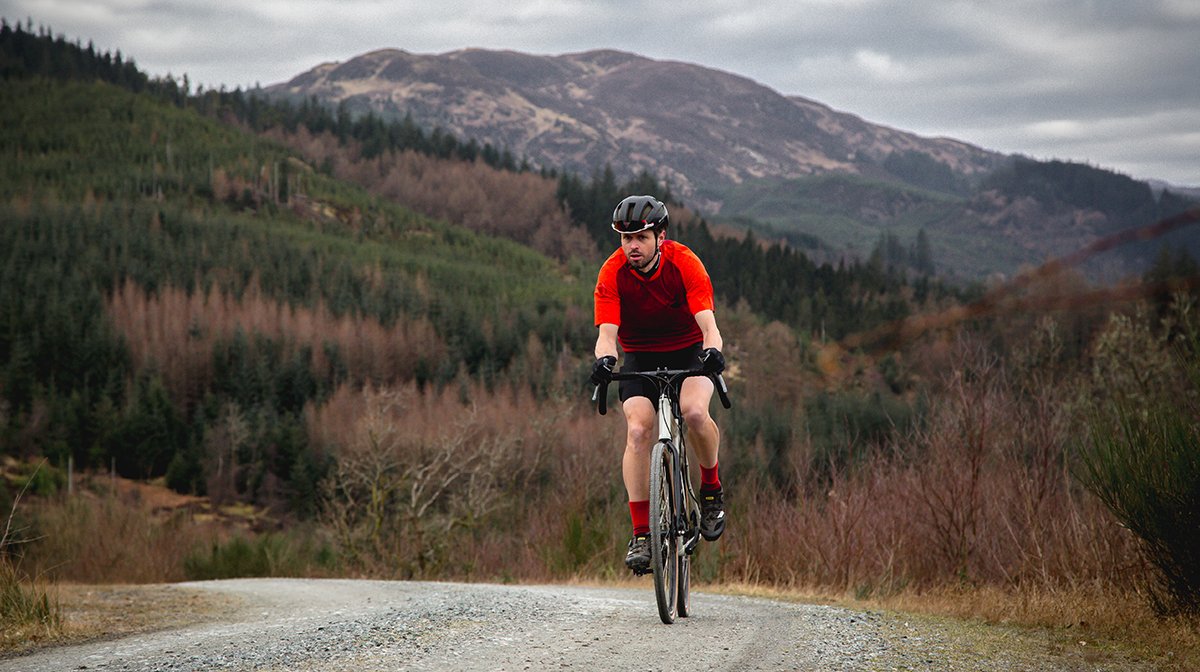 Routes where you’re unlikely to meet anyone and, even if you do, they’re probably looking for their over ‘friendly’ labradoodle who, they smilingly insist, isn’t going to bite you. However, your chances of being overhauled by some roadie whippet on a trick carbon bike are slimmer than a gravel day without a midgie bite. Your ‘cafe’ stop is precisely where you want it to be and the view is always perfect – congratulations, you’re now a ‘gravel’ rider.

The current popularity of gravel riding can perhaps be explained by the fact that it appeals to so many elements within existing cycling groups, it encompasses multitudes. The roadie who’s not as fast as they thought they were, the adventurous ‘crosser hankering after an epic, the mountain biker with a need for more speed, and the smiling Rough Stuff Fellowship member, who got there before all of us recent converts. All are welcome. You in? 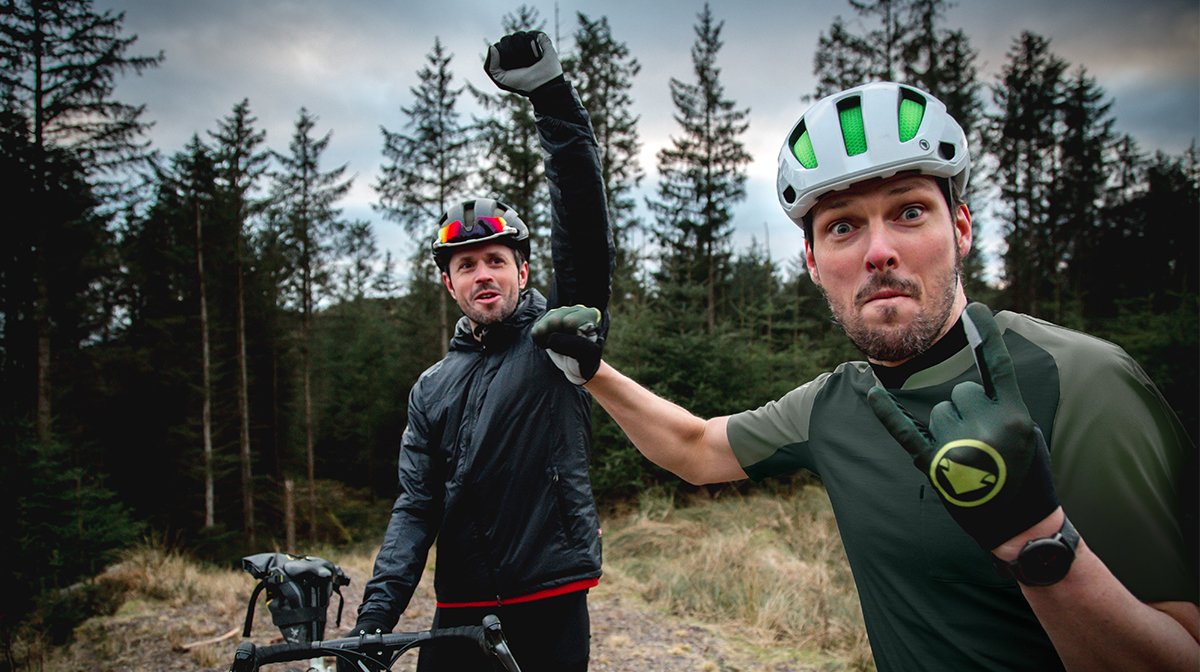 Marcel Kittel Rides With The Substance Of Advantage…

Creating An Industry First – The MT500 Plus…