We’re excited to reveal that Dan Martin, winner of stages in all three Grand Tours and a multiple Monument winner, will be joining Endura as the newest of our unbelievably talented crew of ambassadors.

Dan enjoyed a superb racing career, he embarked on his professional career with Team Slipsteam-Chipotle in 2008 before retiring with an enviable palmarès after fourteen seasons in the peloton. A double stage winner in both the Tour de France and Vuelta a España, he completed the Grand Tour hat-trick in his final season at the Giro di Italia, breaking free of a breakaway to win on the brutal summit finish at Sega di Ala. 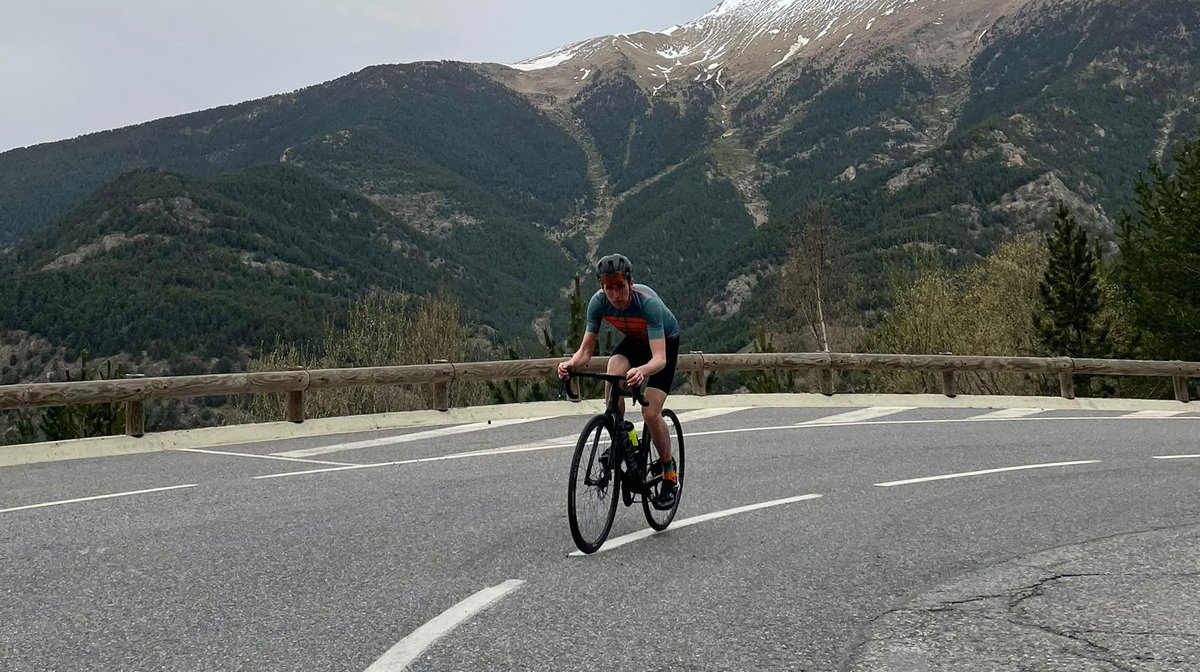 As one of the leading puncheurs of recent years Dan also excelled in one day races, picking up wins in two of the Monuments – Liège–Bastogne–Liège in 2013 and Giro di Lombardia in 2014. In total, he won 22 races during his professional career, including the Irish National Road Race Championships in 2008 and also represented Ireland in the Olympics in three Games.

Now living in Andorra with his wife Jess (also an Olympic athlete) and two young daughters, Dan has swapped the World Tour for the world of business with Rubix Ventures. As Athlete Partner his role sees him bridging the gap between the firm’s elite sports stars and the firms that they invest in – including someone we know quite well in Danny MacAskill.

Look out for Dan riding in Endura on Twitter and look out for some new challenges for him coming up. Maybe we can even turn him into a mountain biker…

Loving Your Kit… And The Planet

Do I Need Cycle Specific Clothing?

Engineered For Brains, by Brains